Developing the Female Leaders of the Future

Women have historically faced greater barriers than men when it comes to accessing positions of leadership. Anecdotally it may feel like the gender gap is closing, however, the data tells a different story.

In 2018, Goldman Sachs undertook a report into gender diversity. Whilst noting the limitations on available data, they reported that “Women make up about 40% of all employees – but just 6% of CEOs.”

In the years that have followed, we’ve seen more female Fortune 500 CEOs, but not much has changed; women are still a minority with 8.1% as of 2021. That’s 41 female executives out of 500 Fortune CEOs.

A report by The Pipeline found that there are more CEOs named Peter leading top U.K. companies than female CEOs.

If the moral case for equality is not compelling enough, in recent years evidence has emerged that shows companies with more diverse workforces perform better financially. A report by McKinsey & Company found that companies in the top quartile for gender diversity are 15 percent more likely to have financial returns above their respective national industry medians.

Specifically, in the UK, for every 10% increase in gender diversity, earnings before interest and taxes rose by 3.5%.

Not only do women leaders have a key measurable impact on the bottom line, they bring other benefits to the organisation such as:

According to the Peterson Institute for International Economics more female corporate leadership has also resulted in less gender
discrimination in recruitment, promotion, and retention.

If your organisation does not have strong representation of females in leadership roles then it is operating at a disadvantage.

You can access my white paper Closing the Confidence Gap: Developing the Female Leaders of the Future by clicking the image below: 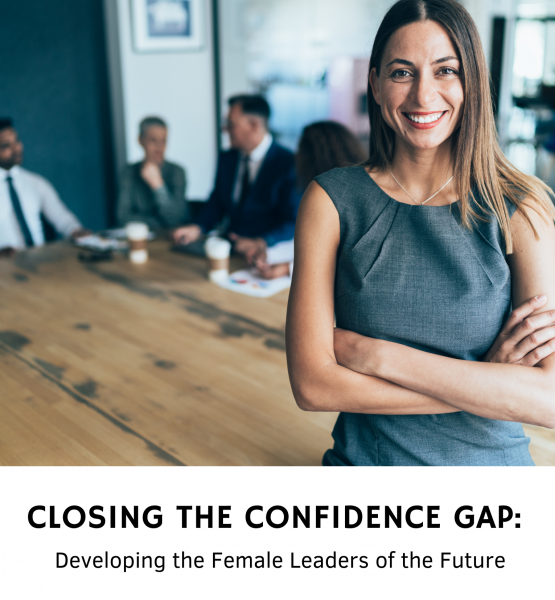 Book a free no obligation call to discuss how you can retain your key female talent and develop your future female leaders: